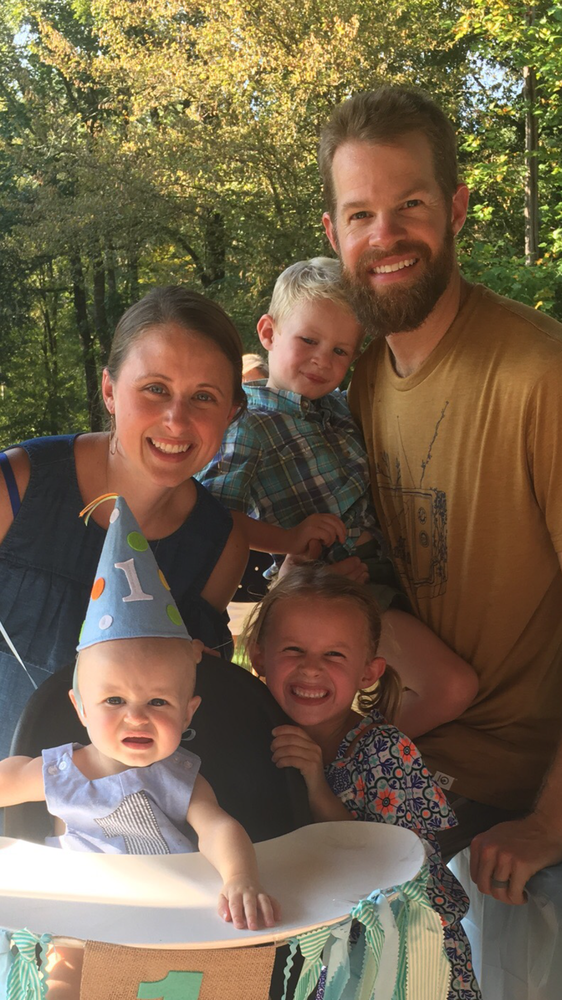 Dr. Rusty posseses a true passion for helping others reach their full health potential through chiropractic care and that passion is the driving force behind Chiro Funding. He and the staff of Chiro Funding are committed to the success of our partners. He is a second generation chiropractor and has successfully grown his office to the top tier of the chiropractic industry. After seeing many young doctors who had worked very hard to prepare to run an office, then failing to be approved by the traditional lending world, Dr. Rusty saw a need. Motivated to exponentially expand chiropractic, he founded Chiro Funding in 2015.

“We are investing in the chiropractic mission and in the people we believe in. We are putting our resources to use in a way that is congruent with our life purpose in moving the mission of chiropractic forward. We are so much more than a lender. We’re an experienced team with years of real world practice knowledge that is here to help young doctors grow and succeed; not just in practice, but succeed in life.” 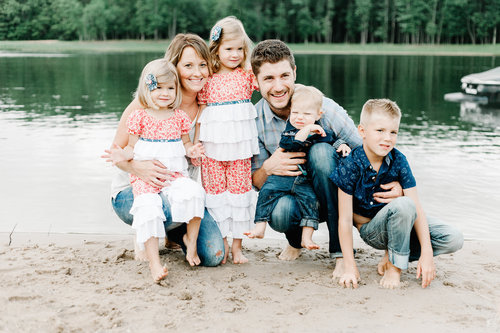 Erik Graduated with a Bachelor’s of Science in mechanical engineering from Michigan Tech in 2005. He then worked for Cummings Diesel in New York as a piston engineer until he was led to chiropractic.

Dr. Kowalke is also a co-founder of AMPED, a professional development organization for chiropractors, and continues to lead. Since it’s start in 2013, AMPED has gained over 1,000 members across the US and Canada.

“I really loved my time as a piston engineer, but Chiropractic is where it’s at!” 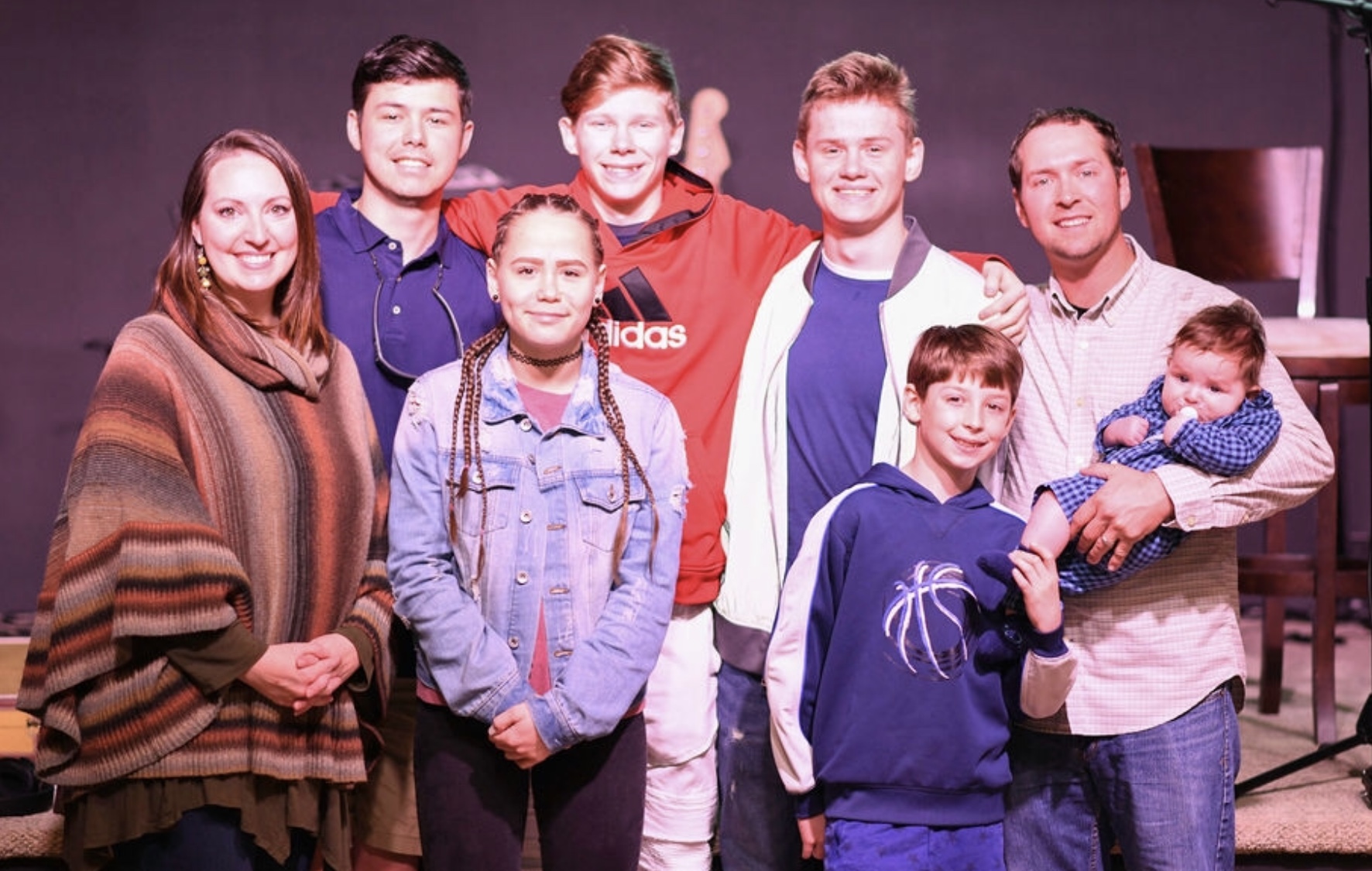 With a growing heart to share God’s love in a real way, she moved to serve as a domestic missionary in the inner city of New Orleans from 2002-2004. When the mission team moved up north, Mindy moved back home. In 2005, she worked with a medical supply company as a receptionist and manager, then she spent some time working for a neurosurgeon in their insurance department. In 2012, she started working at an employment agency, helping people find purpose and a place to plug in. At the employment office, “my biggest fulfillment was talking to people and giving them hope.”

Her heart is as big as her family. The day she moved back from New Orleans in 2004, she met her soon to be husband; they married in 2005 and had a son in 2009. While working other jobs, Mindy helped balance investing in teenagers’ lives from 2010 to 2016 where she and her husband served as youth pastors. In 2012 they adopted their second child, a 10 year old from Ukraine. In 2017 they adopted 2 more children from Ukraine, 15 and 17 years old. In 2014, their family grew as theirs became the home for one of the youth members they were leading at the time. The newest edition is Mr. Christian. He joined us in 2018. Mindy loves kids!

In August 2015, Mindy began working with Dr. Rusty at Cornerstone Family Chiropractic as a Chiropractic Assistant. She was a major part in the daily operations of a successful practice and knows the in and outs of the challenges you face. Her experience is a valuable resource to all of our Chiro Funding partners. Mindy plays a key role for Chiro Funding by being there for the young doctors. You have questions and Mindy has answers, or she will direct you to the answer, or find the answer! Mindy is on speed dial for many of our doctors!

“The offices call me to ask different questions ranging from insurance to office scenarios and office forms. I am happy to help them on their journey and find fulfillment in their success.” 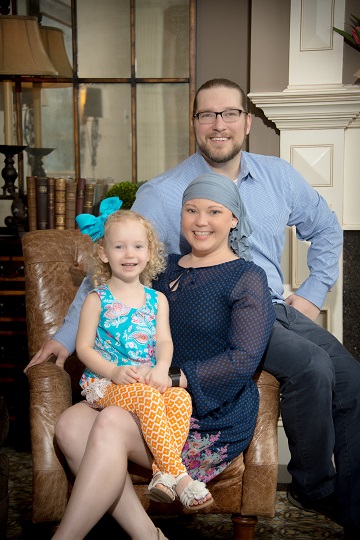 Jonathan attended Auburn University and graduated in 2006. After working in real estate throughout school and after graduation, in 2008, he moved to Minor League Baseball venue management as the Montgomery Biscuits Suite Catering Director. At the seasons end, an opportunity in Atlanta presented itself. Jonathan became a media communications specialist working with media across the nation and internationally to coordinate media broadcast details down to the second. Missing the smoother pace of Auburn, he and his new bride moved back to Auburn in 2010 (War Cam Eagle) and Jonathan managed a Verizon store. With his family a top priority, Jonathan left corporate America in 2015, to work from home and take a non-traditional role as a stay at home dad. In 2016, the role was expanded to full time caregiver as his young wife was diagnosed with Stage 3 Breast Cancer… and they won that battle! When we heard that he was looking for a new career, we knew we wanted him on our team!

“I have seen and read about so much healing from chiropractic care over my 7 years as a patient of Dr. Rusty. I’m a chiropractic advocate and want to help young doctors get started helping others receive this care as well. I cannot think of a better way of using my talents than to help others experience the great benefits chiropractic professionals provide for their patients.”